Zao Make-Up is a make-up brand owned by Cosm’Etika France. It was co-founded in 2012 by four friends, David Reccole, Philippe Donnat, Yvan Rouvier and Salima Macozzi Reccole. Lovers of nature and aware of the impact of our consumption on the environment, the 4 friends chose to develop a brand of organic makeup in accordance with their deep values. They gave birth to Zao Make-Up, the first rechargeable make-up brand, 100% natural and certified organic by Ecocert. 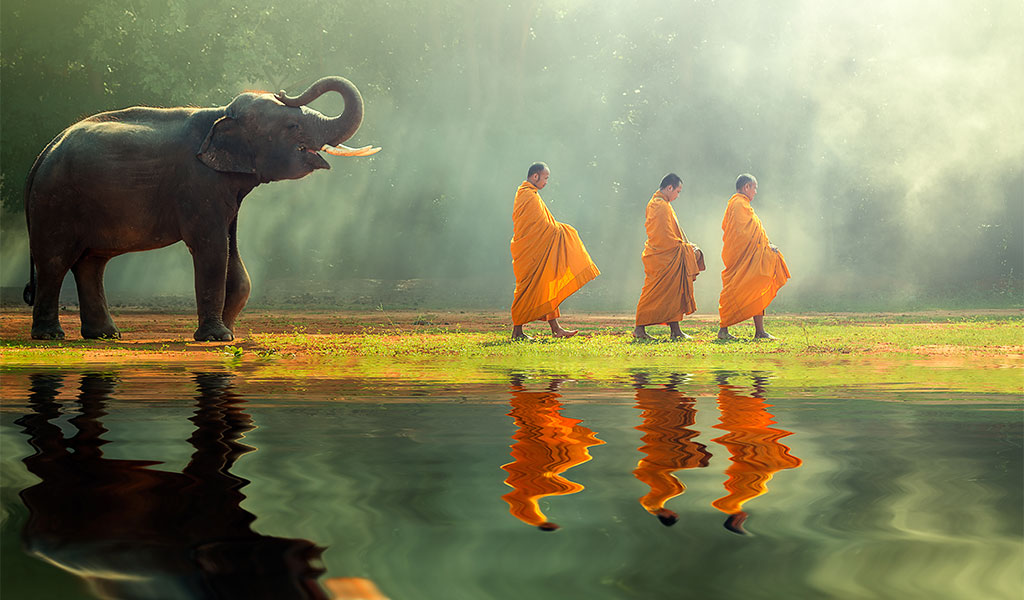 “The beauty of bamboo outside, the benefits of bamboo inside.”

Convinced that a line of certified organic makeup must use a natural packaging, the elegance and modernity of bamboo assert themselves as obvious for David, Philippe, Yvan and Salima. All trees are carbon storers but bamboo’s exceptional growth rate makes it a carbon capture champion during its life-cycle. It allows Zao products to display a reduced carbon footprint.

Bamboo is also incorporated into formulas in the form of sap powder, leaf hydrosol or bamboo rhizome macerate. This plant is rich in organic silica, an element naturally present in our body and that which participates in the process of producing collagen, which preserves the elasticity of tissues.

Bamboo is the distinction and identity of Zao Make-Up. 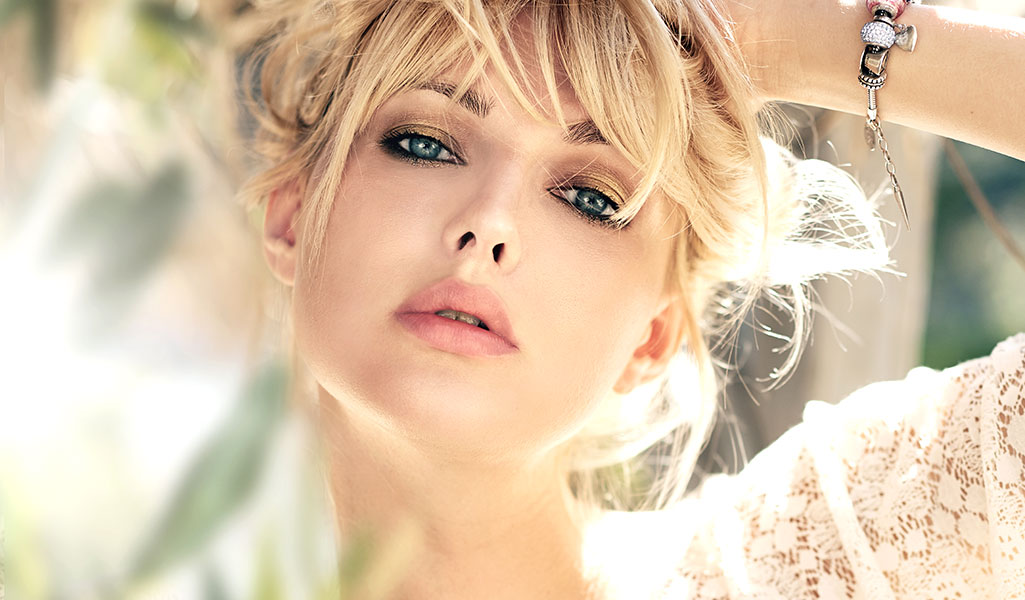 It’s in Asia that everything starts…

The inspiration came from Asian countries for which one of the founders, David Reccole has always been passionate about. Traveller by nature, he has travelled to India, Vietnam and China …

The idea was born from a Taiwanese friend who one day offered him a box containing a mechanical pencil and a bamboo pen. Seeing these two cylindrical objects with such thin walls, he had a brain wave! If it is possible to make a pen, it is conceivable to create lipsticks and other bamboo makeup packaging. On his return from Asia, the 4 friends were conquered by the idea and the adventure of Zao began … 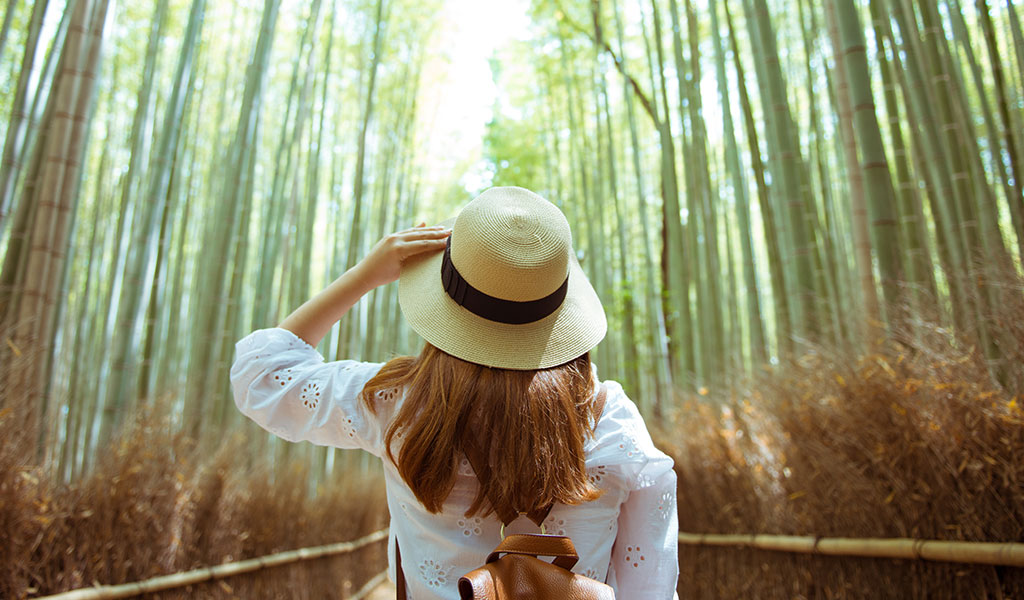 “Oriental philosophies and ways of thinking have touched me, especially Buddhism. Bamboo has a very important role in Asia and in Buddhism in particular. The name of the mark was to testify to this link. Buddhism has many expressions and branches. Among them, two are well known and are based on the observation of nature. This is ZEN and TAO. As an invitation to meditation, peace of mind and the search for harmony and authenticity following the example of nature, ZAO is a contraction of these two names.”